A little over two months ago I decided that I need to go on a “YES” mission. Anytime anyone asked for my help, for advice, or if I should do something or say something, I would say YES (some of the time it sounded like, “Yeah, I guess that’s a good idea.”) I called it the The YES Project.

Normally I would weigh my options, the outcomes, the pros and cons. I would mentally make the list then check off the appropriate boxes with my imaginary red pencil (and I hated that pencil color—but it’s the only one that made sense when making decisions). Most of the time, my mental list was quick and easy: Yes, it would make me more money, but it would be a headache, so “Nope, not doing it.” Yes, I would feel better doing it, but I wanted to spend my time writing, so “No to the project and yes to writing.” And yes, saying this or telling the person this right now, would be a mistake that you’ll play over and over in your head. So “NO. Definitely do not say that. Write it down, burn the paper, but don’t say it, don’t tell that person what you’re really thinking, because you know it will haunt you. You might not regret it—and you shouldn’t—but you’ll replay it over and over until you go insane.”

Some of this comes from being an author. In the span it takes me to process a request, I have played it out in my head; I have played out every twist and turn, answered every question you may have. I have had multiple conversations with you before you even take your next breath. It’s a problem I think most authors have; it’s because we tell stories. Most authors want happy endings. But real life is not full of happy endings. Especially for writers. (However Hallmark and Disney would have you believe otherwise.)

I was tired of saying “No.” I was tired of rehashing conversations and questions and wondering “What if?” I was tired of imagining how things might play out, but not taking the risk to do so… So I decided to make my life a YES challenge for a few months. If someone asked me to do something, I said, “Yes,” with as much enthusiasm as I could muster (and some days that sounded like, “You must say yes. Do not say no. DO NOT say no.”)

At the beginning of the first month, I had said yes to dinner with people I didn’t want to have dinner with (and it turned out to be amazing!), and I had agreed to design a fellow Rehoboth Beach Writers’ Guild member’s book cover (still working out all the details, but it’s going well). I had said yes to a weekend away, having a book club meeting in October at my cousin’s. I met amazing women, answering great questions, I got drunk, slept in, and hiked a beautiful trail. But as the first month closed, things got interesting, stressful, and poignantly (and ferociously) confusing, very quickly.

Let me tell you, I made my fair share of mistakes. I started caring for people I now believe I had no right for which to care. I said things I should not have said and crossed lines I probably should not have crossed. In other words, I was human.

I told people how I truly felt. I let my guard down. I let people in I should not have let in. And I rescued myself from feeling stupid on more than one occasion. But some occasions happened. Those occasions came in like a bat through the gates of hell, wings on fire, crying like a banshee. I look back now and reread conversations/messages I’ve had with people and I will point at a paragraph or a text and nod. “That. That moment right there… That sentence. That’s what I should NOT have done. Remember this for next time.”

It’s not regret. I don’t regret anything I said or did because it was all true and you can’t regret something you wanted at the time. You can’t regret saying something that is true. But I do sit back now and say, “That moment pushed that person away. And that’s on me. I went too far. I asked too many questions.” I went full-on these last two months, saying YES to everything and I ended up pushing away a lot of people.

But I also gained a lot. I gained knowledge and understanding. I gained a new-found love of hiking and traveling. I gained new music to enjoy. I gained a new-found love of giving. I fell in love with life and wonder. I gave 100% of myself to the people who asked me to help them, whether in donating time, money, or my advice, or being a person to vent to, or a just a friend to them, and I enjoyed every damned second of it. Sometimes it was not pretty. Sometimes it was more than ugly—it was downright painfully ugly. But it was oh so rewarding.

My “YES” to everything is coming to a close, but I will probably say yes more likely than no from now on.

Yes gave me time with my thoughts, with truly getting to know people, and where I stand. Yes gave me a better handle on my life; I juggled, struggled and pushed myself to limits I didn’t think I had in me, but they were the most rewarding weeks.

And yet as I begin to close this last “YES” month, I feel sad that I’ll be skipping some moments of pure, frustrating, beautiful joy, but I will continue growing. And I can always do another Yes Project/Month.

Now, back to writing, and living and loving. 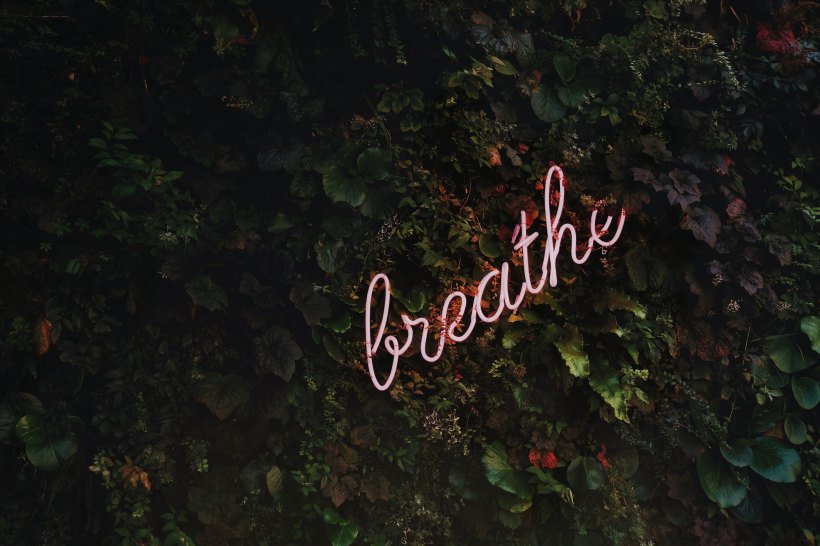